Steve has been shooting since he was a child and began competitive shooting in 2008. He is a USPSA Master Class shooter.and has earned several shooting titles in the Open division at State and National level matches. In 2016 he finished 2nd in his division at the IPSC Nationals and 14th overall, and is also the back to back USPSA Maryland State Champion! In 2017 Steve was a member of Team USA at the World Shoot in France on the Senior Open team. Steve led his team to a Silver Medal and hopes to make the next World Shoot in 2020.

Steve began instructing in 2012 teaching both basic firearms instruction and the more advanced competitive handgun courses. He has a natural gift for teaching and makes shooting fun while maintaining safety.

Cindi began shooting late in 2008 with the sole intent of spending time with her husband and gaining a familiarity of firearms.  Shooting quickly became a passion as she is now a USPSA B class shooter, an IDPA Expert, and was a member of Team USA for the 2014 World Shoot XVII.   In 2014 she was 4th at the USPSA Nationals behind her three World Shoot teammates, and with that  team the ladies finished 3rd at the World Shoot!  Her performances at the 2015 and 2016 Nationals were good enough for her to once again secure a spot on the Women’s National Team.  In 2017 Cindi will represent the USA on the Ladies Production team at World Shoot XVIII in France!

Cindi began instructing in 2012 and really enjoys working with the Lady shooters and teaching the NRA’s Women On Target program. 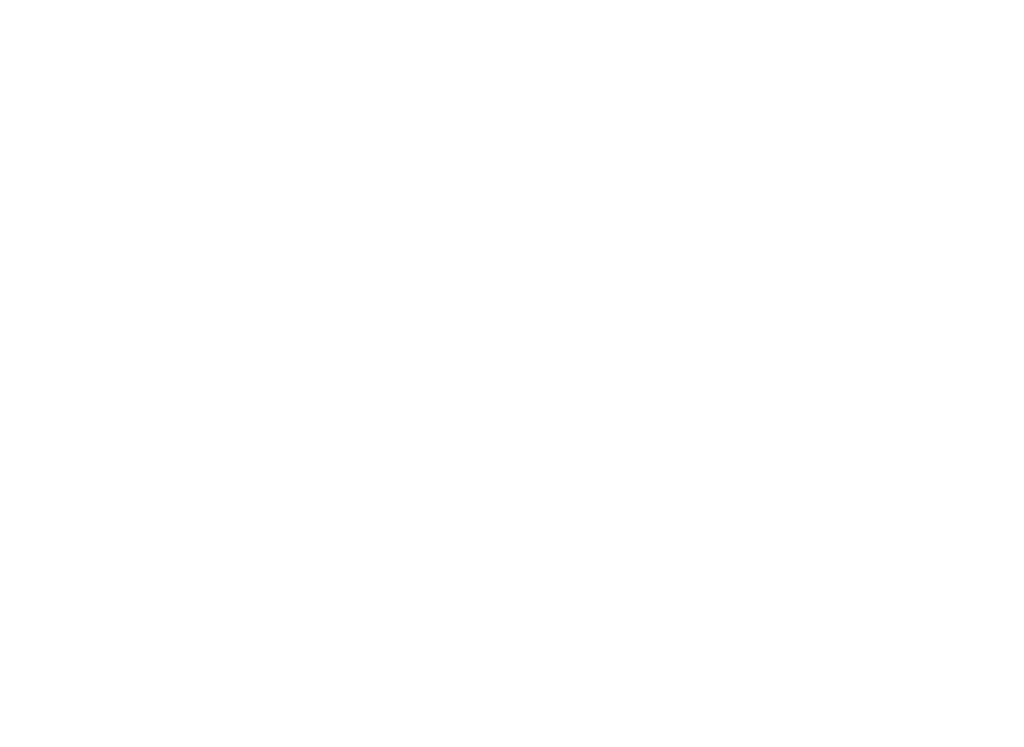 Call for closures during inclement weather.